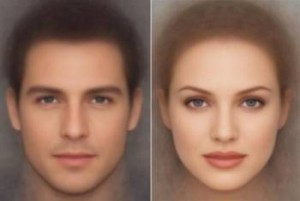 Morphopsychology is a branch of science that was developed in the 1930s by a French psychologist named Louis Corman.

It’s not accepted by scientists today, and it never really caught on in its time. As a scientific discipline, it’s similar to the practice of physiognomy, or the study of human facial composition.

While physiognomists study facial expressions in social contexts to read a person’s emotional state, morphopsychologists study the physical form of a person’s face to determine his or her personality. It’s a mostly forgotten field of science that was created at a time when psychology was very poorly understood. For example, in the 1930s, psychologists interpreted dreams the way literary analysts interpret texts, and technology wasn’t developed enough to study brain activity when a person slept.

Today, psychology is a much more scientific discipline, and there is much more emphasis on physiology, neurology and evidence. Modern psychologists know that there is no connection between a person’s facial characteristics and his or her personality, and this line of scientific inquiry has been abandoned.

The Lateral Retracted type is only retracted from the front view. From a profile view, this type has a prominent forehead, nose and chin. Corman associated these facial features with competitiveness and dedication to an idea. The Front Retracted type has a relatively flat profile with wide features when observed from a front view. Corman said that these people were cautious and thorough in their thinking.

The Value of These Ideas Today

His ideas sound a little like astrology or palm-reading today, but they were not that far out of step with the mainstream thinking of the time. He didn’t conduct any research to verify his ideas, but they were based on the writings of another French scientist named Claude Sigaud, a doctor in the late 19th century. Sigaud wrote about dilation and retraction, and he thought there might be medical value in these ideas. He practiced medicine around the turn of the century, when doctors were only beginning to learn about bacteria and microorganisms. 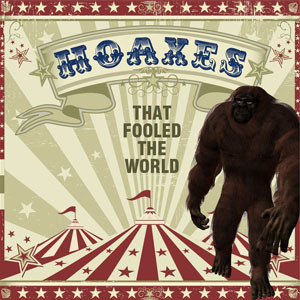 Of course, many scientists from this time period developed theories that are still in use today, such as the theory of relativity and quantum mechanics. Science wasn’t so backwards that magic or mysticism was allowed into academic conversations, but medical science and psychology were in the early stages of development. These abandoned lines of thinking are still useful as a road map for how science got to its present state.

Psychology wasn’t well understood until scientists began coming up with ways to quantify it and collect evidence to test their theories. It’s not a hard science like physics, so it was natural for people to approach it from a literary or metaphysical point of view. Morphopsychology may not be a valid theory today, but it was a necessary mistake for scientists to make on the path to our present understanding.