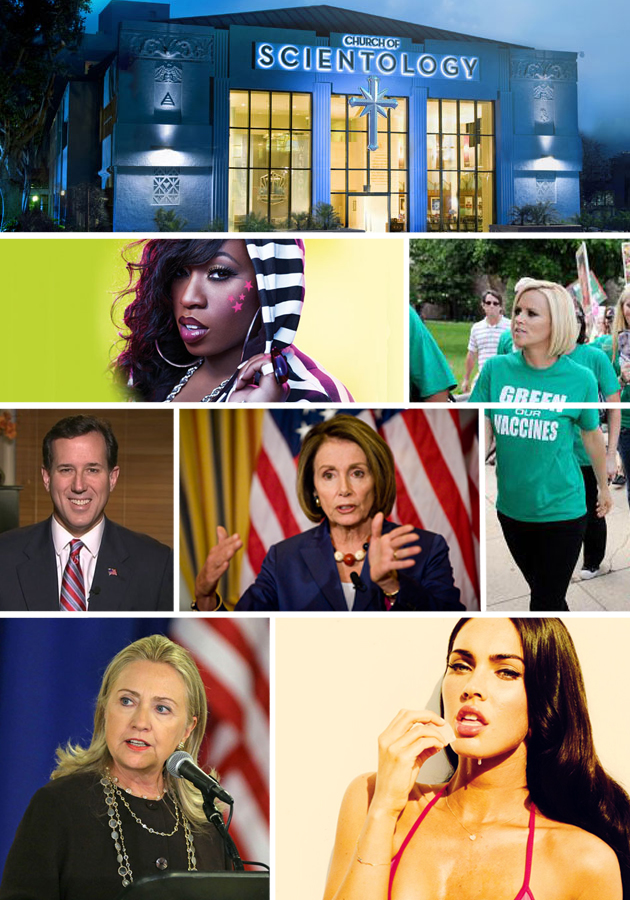 The eccentricity of celebrities is part of what makes them so unique and interesting to watch, so it only makes sense that with an extravagant sense of style, remarkable entertainment skills and strange genius abilities comes even stranger — and sometimes downright crazy — beliefs. Here are ten celebrities who have believed truly insane things and made the rest of us question their sanity. 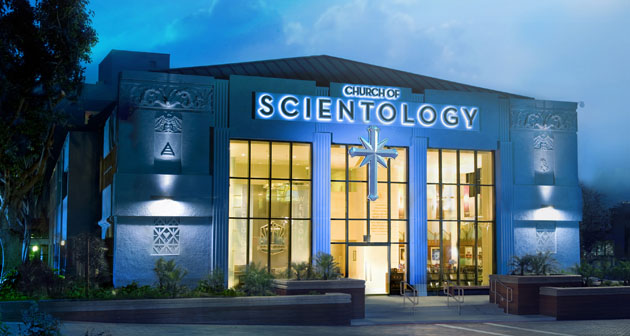 Scientology can’t be assigned to just one celebrity since it is vehemently defended by dozens of rich and famous actors, singers, entertainers, and entrepreneurs. It is nothing short of mind blowing that so many incredibly successful people believe in a so-called religion whose overlord is an outer-space alien named Xenu and which enslaves its members both physically and monetarily just like a brainwashing cult.

Forget the fact that Scientology teaches that humans are immortal and made up of billions of ‘thetans’, or past lives. Forget about the long and arduous ‘auditing process’ which members endure to clear their spirits and unlock past lives. Forget, even, about the fact that Scientology is so vehemently against modern medicine that John Travolta’s son (and others) have actually died due to the religion’s opposition.
More important than all of the insane beliefs Scientology pushes upon its members are the frightening and criminal tactics the religion uses to scare members into staying and attempt to destroy their lives if they don’t. Scientology members have been routinely documented stalking those who attempt to leave or discredit the church, a tactic which has allegedly driven multiple people to suicide. And that’s not to mention current leader David Miscavige’s wife, who “mysteriously” disappeared in 2007.

Additionally, Scientology has its own prison called “The Hole” where members can be kept for undetermined lengths of time, is accused of scouring the financial accounts of its members, requires many participants to sign a ‘billion year contract’ pledging eternal allegiance, splits up families, and requires children to perform manual labor at a secret camp called Sea Org. 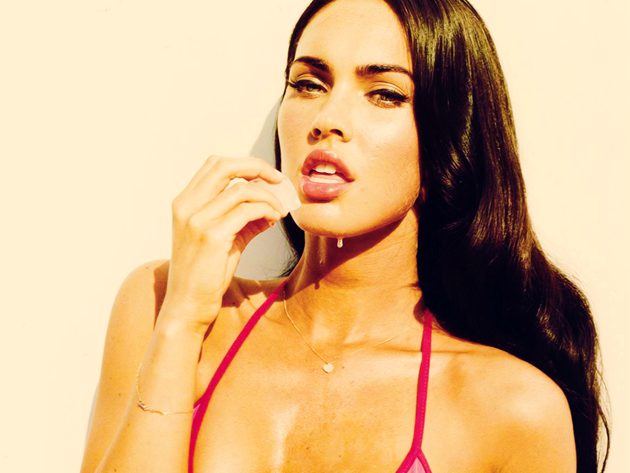 Megan Fox is a little bit afraid of airplanes. To remedy this fear, she listens to Britney Spears every time she flies — but not because it alleviates her anxiety in a calming way. She simply believes that one cannot die while listening to Britney Spears, saying “I know for a fact it’s not in my destiny to die listening to a Britney Spears album, so I always put that on in my headphones when I’m flying because I know it won’t crash if I’ve got Britney on.”

Black cats have long been lauded as a surefire omen of bad luck, and Missy Elliott takes this old superstition extremely seriously. When Missy Elliott spots a black cat, she promptly turns around and heads back home, no matter what she’s doing. Let’s hope she doesn’t run across any black kitties on her way to an important show, lest there be thousands of angry and disappointed fans in the wake of her absence.

Axl Rose and Cities Beginning With the Letter M 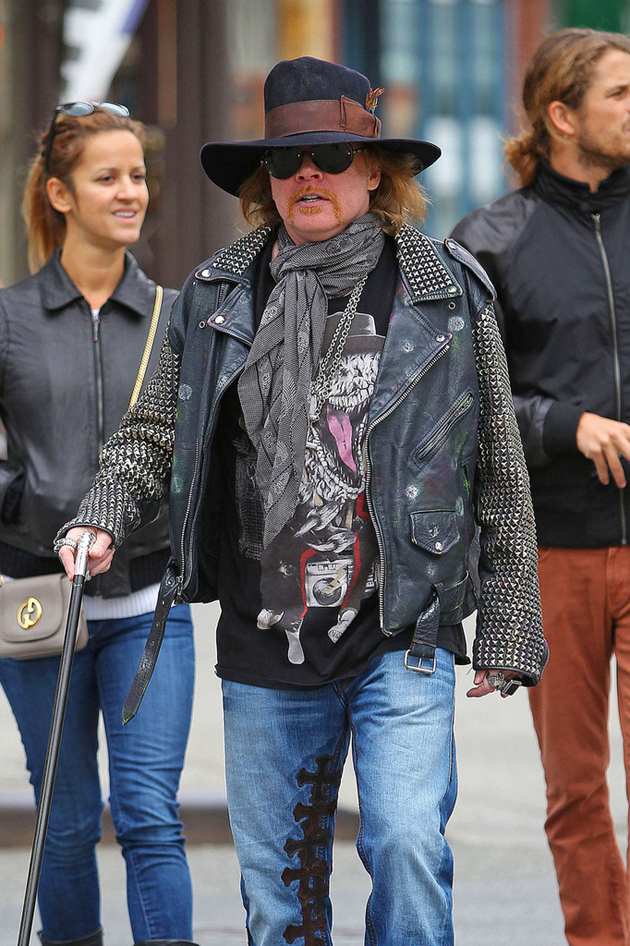 Axl Rose hates the letter M. He is so convinced that the letter M brings about bad luck that he tries to avoid cities or towns beginning with the letter M at all costs. Apparently, cities and towns that merely contain the letter M are fine. Axl truly believes that cities like Montpelier and Montreal are suffering from some sort of insane curse.

Hilary Clinton and the Ghost of Eleanor Roosevelt 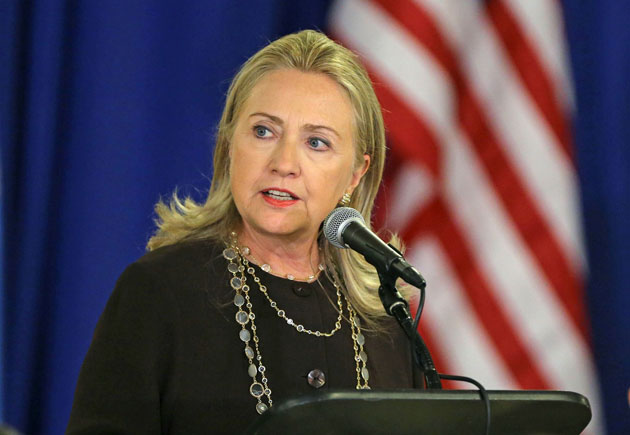 It’s weird enough that the former first lady Hillary Clinton was engaging in creepy White House seances, but Clinton actually believes that she channeled the spirit of late former first lady Eleanor Roosevelt in 1996 multiple times. And even crazier is that Clinton is convinced that Roosevelt spoke through Clinton herself, delivering the advice “You have to do what you think is right. It was crucial to set a course and hold to it.” Sounds like it could have come from anyone — including Clinton’s own independent mind.

Bill Clinton is also totally convinced that Eleanor Roosevelt used Hilary Clinton as a medium to dole out vague suggestions about their presidency. Bill Clinton said that Hilary was “known to commune” with Roosevelt, and the couple also believed to have had channeled Mahatma Gandhi on more than one occasion. 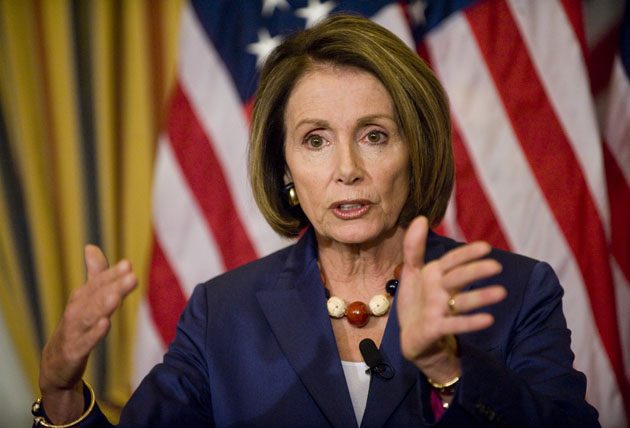 Hilary Clinton isn’t the only politician known to believe that she has ghostly political friends looking out for her best interest: Representative Nancy Pelosi, former speaker of the House, claims to have channeled a number of dead politicians which have advised her on her career.

“My chair was getting crowded in,” She said, describing the experience. “I swear this happened, never happened before, never happened since. My chair was getting crowded in and I couldn’t figure out what it was, it was like this. And then I realized Susan B Anthony, Elizabeth Candy Stanton, Lucretia Mott, Alice Pall, Sojourner Truth, you name it, they were all in that chair, they were. More than I named and I heard them say: ‘At last we have a seat at the table.’ And then they were gone.”

That’s a lot of people for just one chair. 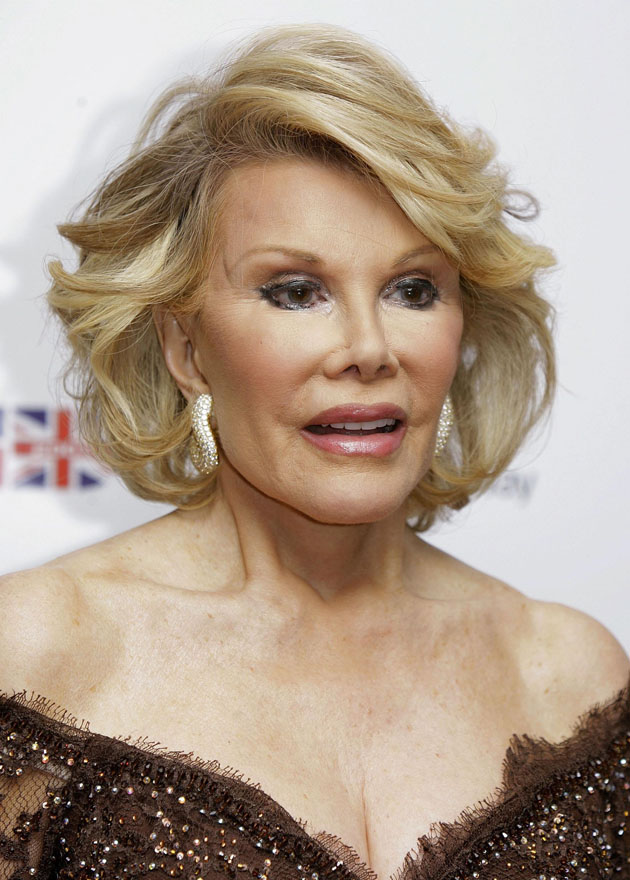 NYC is notorious for noisy apartments. Most tenants have to put up with stomping neighbors from above, rumbling bass from connected apartments, barking dogs, loud voices, and a slew of other disturbances which can make living in NYC less than peaceful to say the least. But Joan Rivers was so convinced that the noises in her apartment were the result of a phantom rather than inconsiderate neighbors that she actually hired a voodoo priestess to exorcise her abode, staying that she arrived home one day to discover “pornographic markings on the walls” and noting that her dog refused to enter the place at all. 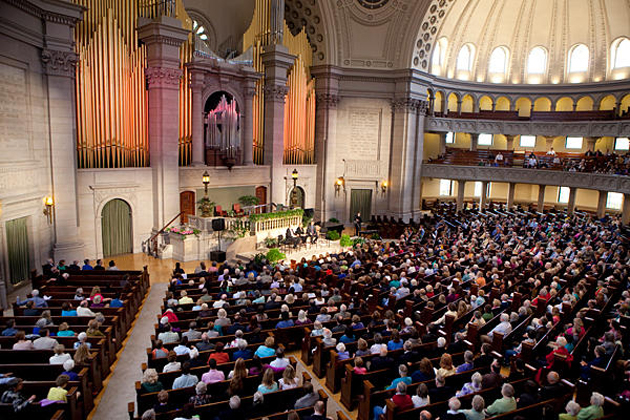 Christian Science is another cult-like religion that, like Scientology, teaches its members to avoid doctors at all costs. While medical treatment, pills and surgeries are not always the answer to one’s health problems, the idea that doctors in general should be lauded as evil and counterproductive is not only bizarre but dangerous.

Stars such as Bette Davis, Ellen DeGeneres, Marilyn Monroe, Kelsey Grammar, and Elizabeth Taylor are just some of the famous converts to this religion, which was founded 131 years ago. However, since members have begun to dwindle after sick converts actually died and their accomplices jailed after refusing medical treatment to the point of fatality, Christian Science leaders have revised their stance to say that members can visit physicians “if they feel it is necessary.”

Originally, the church’s textbook had stated that anyone calling upon a doctor “invites defeat,” and over 50 members have been since charged in connections with deaths resulting from refusing children and other members medical care. 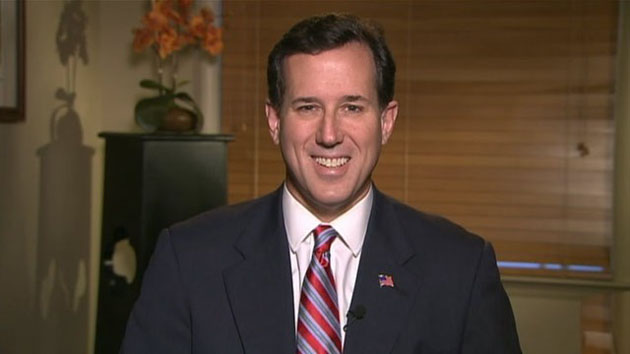 Rick Santorum, nominated Republican candidate and absolutely infamous for the insane things he believes about women, has become notorious for his ignorant and sexist quotes. Santorum has stated that women cannot participate in front-line combat because they’re too weak and emotional and will prompt men to protect them and therefore distract from the overall mission. Santorum has also stated that birth control is “evil,” that women who fall pregnant due to rape should still appreciate the “gift” they have been given, and that “radical feminists” have undermined the “traditional family” by wanting workplace equality.

And it doesn’t end there. Santorum accused Obama of being a snob for “wanting everyone to go to college,” made a racist statement that Palestinians don’t exist and have no place in “Israeli land,” and equated gay marriage to “man-on-dog” sex.

Santorum actually believes that free prenatal care for women would be a cause of increased abortion rates, and that “single mothers breed more criminals.”

It’s nothing short of a miracle that this man was not elected into office. 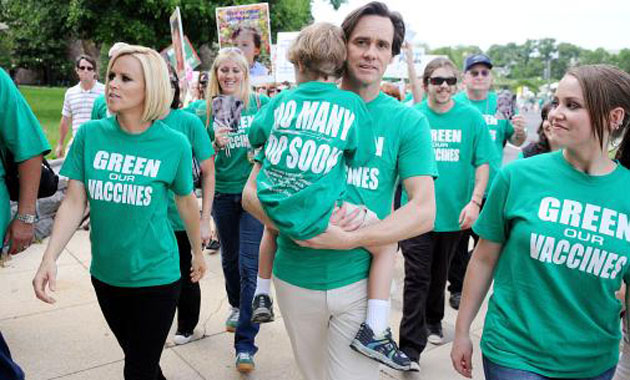 Beloved Jenny McCarthy, cute and quirky host of former MTV show Singled Out and current panelist on The View, vehemently believes that vaccines in children is a major cause of autism later in life. For years now, McCarthy has been incorrectly advising parents not to vaccinate their children because she believes her child was diagnosed with autism due to shots he received when he was a baby.

Due to this belief of hers, McCarthy was actually dropped from speaking at a charity fundraiser to fight cancer and has been accused of being responsible for a “body count.” And although she’s no scientist, McCarthy has done independent research of her own and claims that vaccination and autism rates have been rising hand in hand for over 20 years.

Despite significant proof that vaccines do not actually cause autism, McCarthy continues on her crusade of what many criticize as “faux science.”